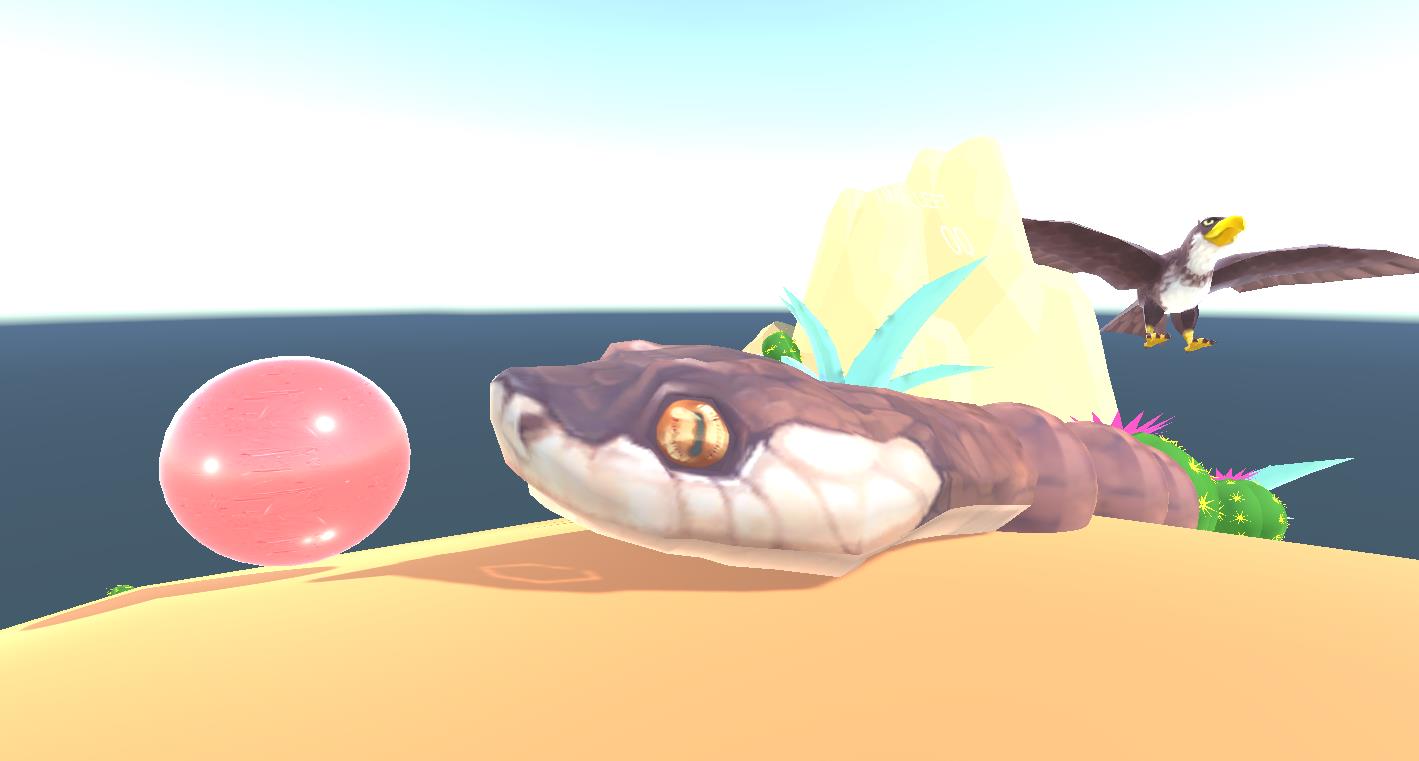 This team Prototype was built with the basic idea of fusionning two individual prototypes into something coherent. This idea was mainly based upon the classic Snake game prototype Hao did with underlying elements from my Gravity game prototype.

In short, this prototype is a modern take on the classic Snake game but in a 3D orbital view where the player is expected to collect as much food for his/her/its snake avatar to grow, while trying to stay alive from deadly collisions with itself, the environment and a newly added feature: the snake natural predators, the birds. The player now also have the opportunity to shoot venom balls at the deadly birds in order to scare them away for freeing the way and survive longer.

For this project creation, Hao did the game design with me and most of the programming while I did the art direction, 3D modeling, level design and a bit of C# programming. All done in Unity, Visual Studio 2019, Adobe Photoshop CC and Blender.

WANT TO PLAY THE GAME?

Download by clicking the green Code button, then download ZIP. Afterwards, go into the folder Prototype 1 -> Builds and run Prototype01.exe. Only playable on PC: 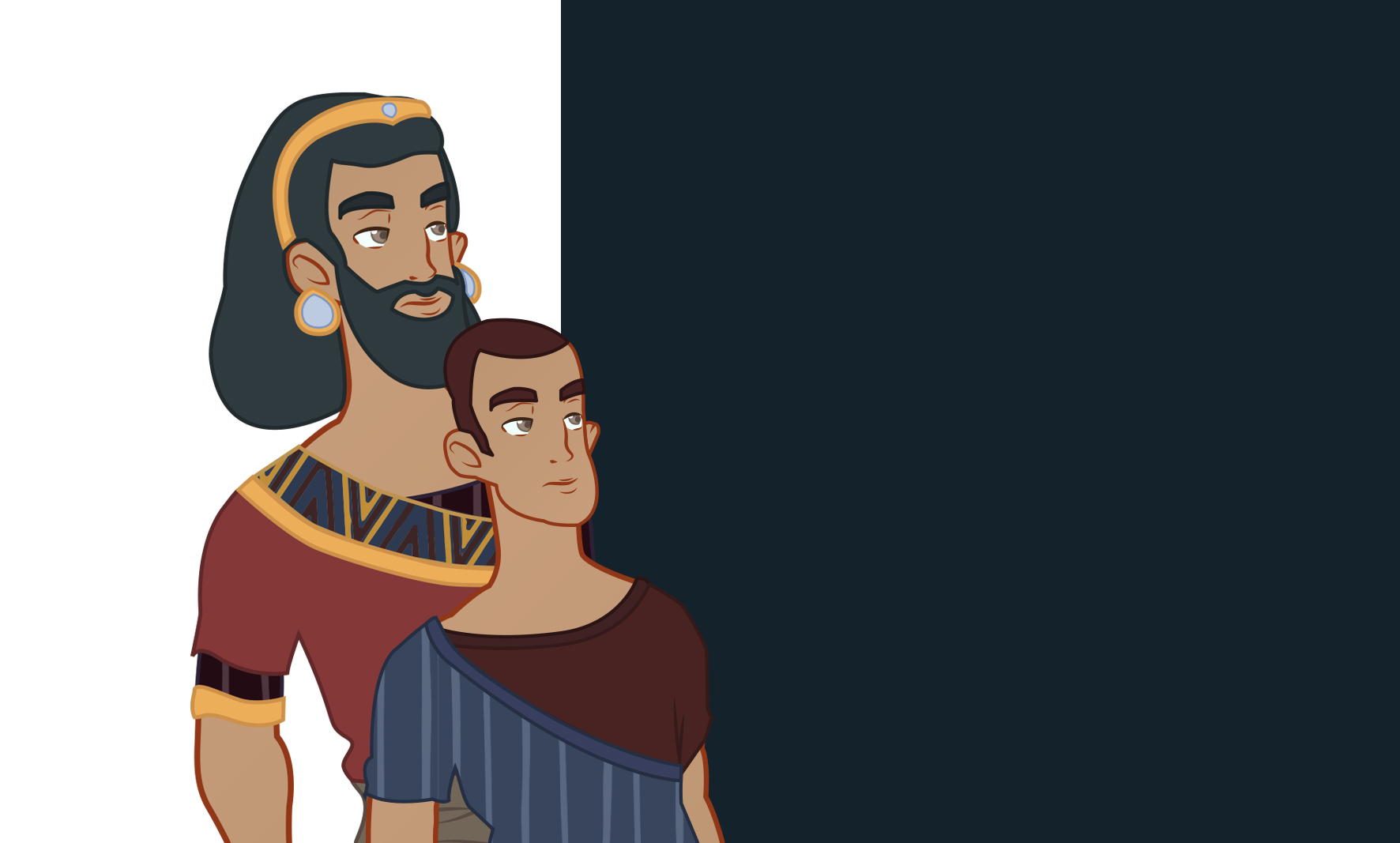